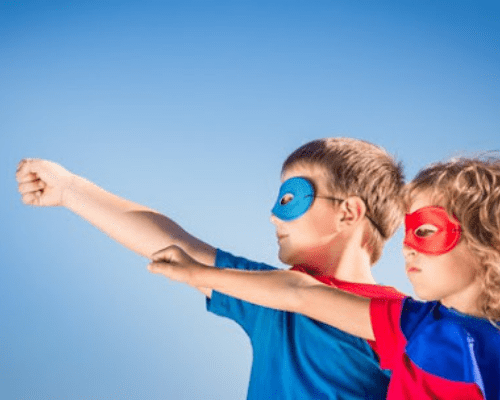 Divine child is prior planning for a child (12-24 months prior)
Mission Super Human is requirement for future.
After 20 to 30 yrs, Robotic era would have begun and Artificial Intelligence will be the sole element ,robots will be ruling the humankind.
Elon Musk has created Neuralink company for AI, though the technology is initially aimed at helping those with brain disorders, Musk has said a brain-machine interface is needed in the future to mitigate the “existential threat of AI”.
With spiritual-scientific power we can create super humans, these super humans can be stronger than robots by Body, Mind & Wealth.
Some religions are increasing in their population and converting people belonging to other religions, to their religions. This is very dangerous for the low populated religions. So we need a superhuman who can create & maintain humanity in the minds of Everyone.
For furthermore understanding, call Dr. Spoorthi and a team of Spiritual counselor. 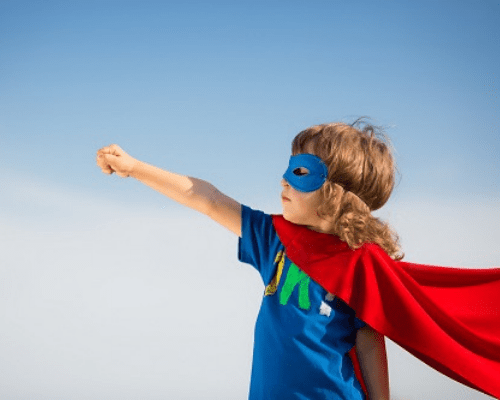 It is a very special course for Doctors and Ph.D. holders.
After completing this course you will be able to understand the Need and how to create Superhuman.
3-month online theory and practical program.The deepest form of specialization
Contact our spiritual counselor for more details. 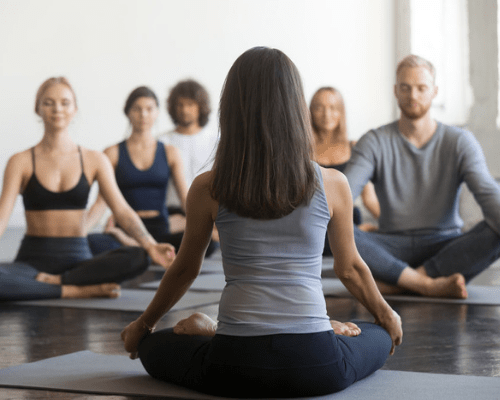 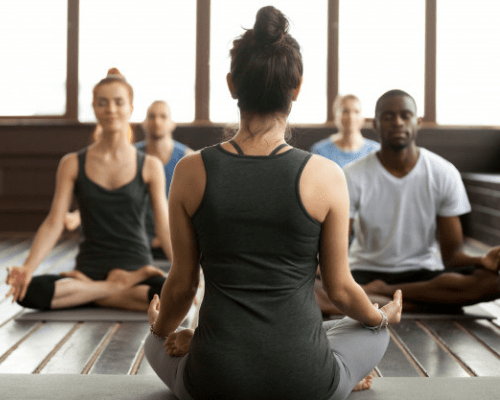 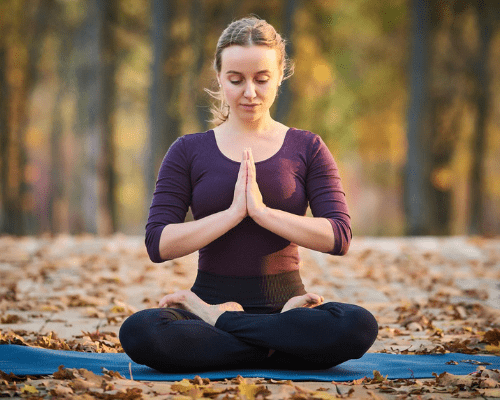 Spiritual science’s training program for counselor:
This is a first and important level of career opportunity, you will be getting training, about all our courses, services & programs details.
You will understand, how to give the proper information to the people, who require in particular.
In this training program, you will be able to understand, the problems of clients and suggest the perfect solution.
This is a very important career, where a counselor directly connects with the client. 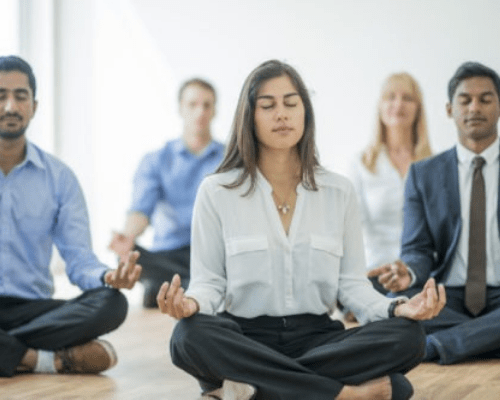 Here, is the best career opportunity for you. Be a Spiritual Business Consultant.
In this course, you will be taught:
1. How to start a business?
2. How to double your profits?
3. How to solve current business problems? 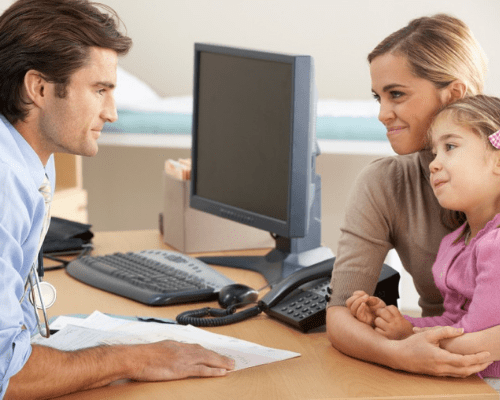 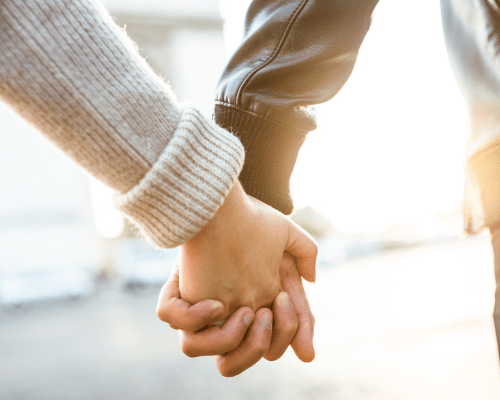 Here is the best career opportunity for you. Be Spiritual Relationship Guru.
In this course, you will be taught:
1. How to select your life-partner for your happiness?
2. How to do the best planning after marriage for lifetime happiness?
3. How to reboot your marriage life? 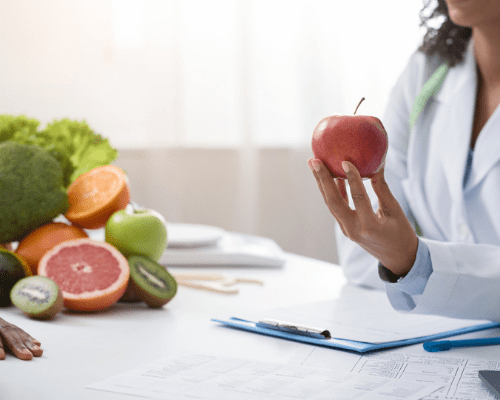